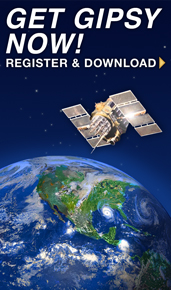 We produce various position timeseries using the GipsyX software in a Precise Point Positioning mode. We use our Network Processor software to manage the large numbers of PPP jobs on a linux cluster. In some cases, a troposphere series is also retained.

Disclaimer: JPL's time series products are intended for research and educational purposes only. Commercial use requires prior approval from the Jet Propulsion Laboratory, California Institute of Technology.

...all of the Tracking Systems and Applications Section.

Susan.Owen (at) jpl.nasa.gov also contributed to these timeseries, and we enjoy helpful interactions with many other GIPSY developers at JPL.